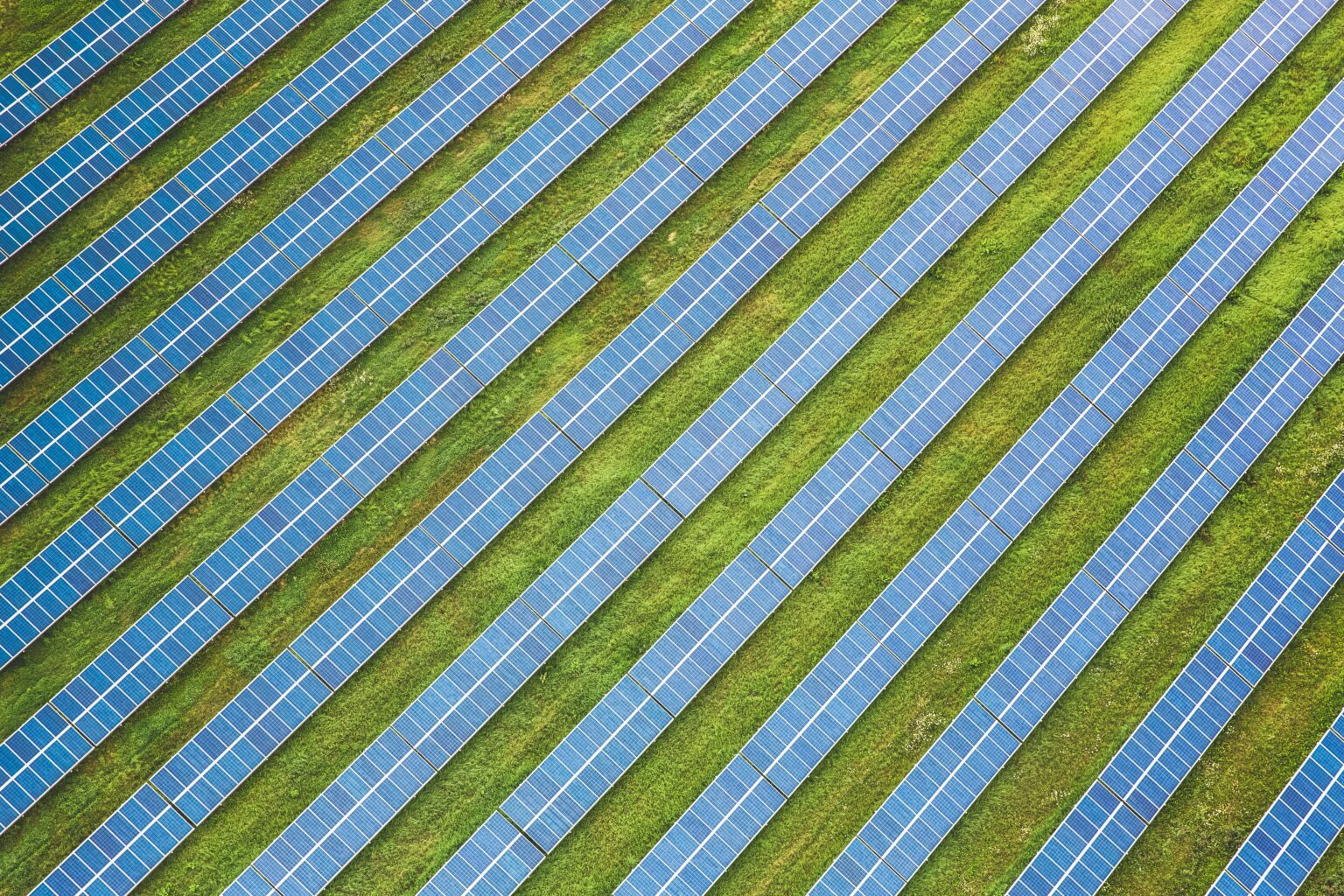 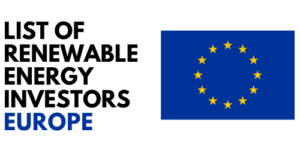 The world is in the midst of a worldwide crisis: the global warming. Greenhouse gases are the biggest driver in the climate change, one of which is carbon dioxide. The combustion of coal, crude oil and even natural gas for energy produces carbon dioxide and therefore highly contributes to global warming. In the same time, energy demands are as high as ever and rising with increasing industrialization. Moreover, the reserves of natural resources, especially crude oil, are coming to an end. In a nutshell: renewable energy is one of the most relevant topics in the (near) future. This of course accounts for the investment field, in which renewable energy is an important topic. Europe is home to many of renewable energy investors, specifically home to a lot of solar energy investors. Investing not only in Europe but world wide, European solar investors have a leading role in the worldwide energy transition. This article presents 10 of the most relevant solar energy developers from Europe.

Octopus Renewables is a company you can’t get around in the renewable energy sector. Since 2010 the London-based investor became on of the most important solar investors in Europe, in addition to their important standing for wind energy investments. Investing mainly in the Europe, octopus renewables now has a total of 2.8 GW of total portfolio capacity (including wind energy). The surface area of installed solar parks accounts for 1,644 football stadiums. Solar energy makes up just over 30% of the renewable energy investors portfolio.

Cubico sustainable investments is also a London-based renewable energy investor. Founded in 2015, the company has worked its way up to the top in only 6 years and accounts as one of the world leading investment firms for solar and wind energy. Cubico invests in solar photovoltaic as well as solar thermal energy, mainly in Europe and in the Americas. Overall, the England-based solar investor is active in 12 countries and has installed over 4.2 GW energy.

The German renewable energy investment and asset manager Envacis AG is based in Hamburg. The Encavis AG is the largest German solar park operator listed on the stock market and therefore highly relevant for the energy transition in Germany but also in Europe, as the manager is active in various European countries. Established in 2018 from the merger of Capital Stage AG und der CHORUS Clean Energy AG, Encavis now focusses on investments in solar energy as well as wind energy which later stay in the company as Encavis is active in operating as well.

Sonnedix is, as the name already suggests, a French solar investor. Sonnedix is also active in various other steps in the value chain, such as developing and building. The independent power producer (IPP) was founded in 2009 and now has 1.6 GW installed capacity with a total controlled capacity of 4.2 GW solar energy. Most solar projects are in Europe’s sunniest countries: Spain and Italy, where the geographical focus of the solar energy investor is. Sonnedix is globally present and also owns solar projects in the United Kingdom, in South Africa, in Japan, in Puerto Rico and in Chile.

Aside from asset investors or managers, utility investors also play an important role in the renewable energy market. A2A is an italian renewable energy company that generates, distributes, and markets the later. Oriented on the European goals for the energy transition, the Brescia-based solar investor plans to achieve 5.7 installed GW by 2030. Their geographical focus is mainly in italy but A2A also plans to invest & develop solar and wind projects all over Europe.

The Bluefield solar income fund is an investor for renewable energy, namely low carbon assets, all over the United Kingdom. The Bluefield group is split into four business, one of which the Bluefield Asset Manager “Bluefield Services Ltd”. The asset manager has invested in over 100 UK assets leading to a portfolio of over 610 MW installed capacity. The investment focus of the Guernsey-based investor are solar parks.

The Matosinhos-based Finerge is an investor active in their home country Portugal as well as Spain. Investing in the renewable energy assets wind and solar, Finerge now has a portfolio of 53 wind farms and 16 photovoltaic solar plants which in total accounts for 2.4 GW of installed capacity. The shareholder of the investor is First Sentier Investors, a global asset manager that established Finerge in order to improve their standing in the renewable energy market.

The Swiss-based SUSI Partners was founded in 2009 and has around 1.5€ Mrd. assets under management. Believing in the necessity of the shift away from fossil fuels, SUSIs main focus is the investment in solar energy as well als wind energy to promote renewable energy. Moreover, the private fund manager is interested in battery storage projects and recently invested in multiple storage projects in the United Kingdom. From their headquarter in Zug, Switzerland, SUSI operates globally.

Omnes Capital is a Paris-based investor in private equity and infrastructure. With around 5€ billion assets under management and about 13 years of experience in the European renewable energy market, Omnes has achieved a portfolio containing over 4 GW installed capacity. Their portfolio is highly diversified and includes in investments in solar, wind and hydro energy. With their focus market in Europe, the investor has gained a leading role and owns energy projects all over France, German, Italy, Spain, Belgium or the Nordic countries. 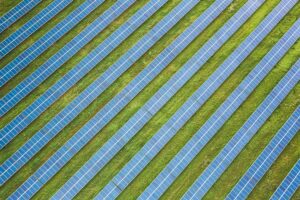 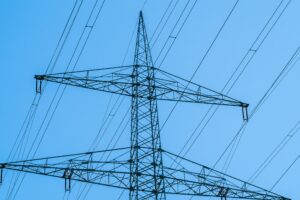 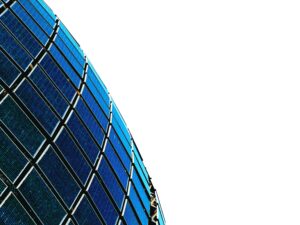 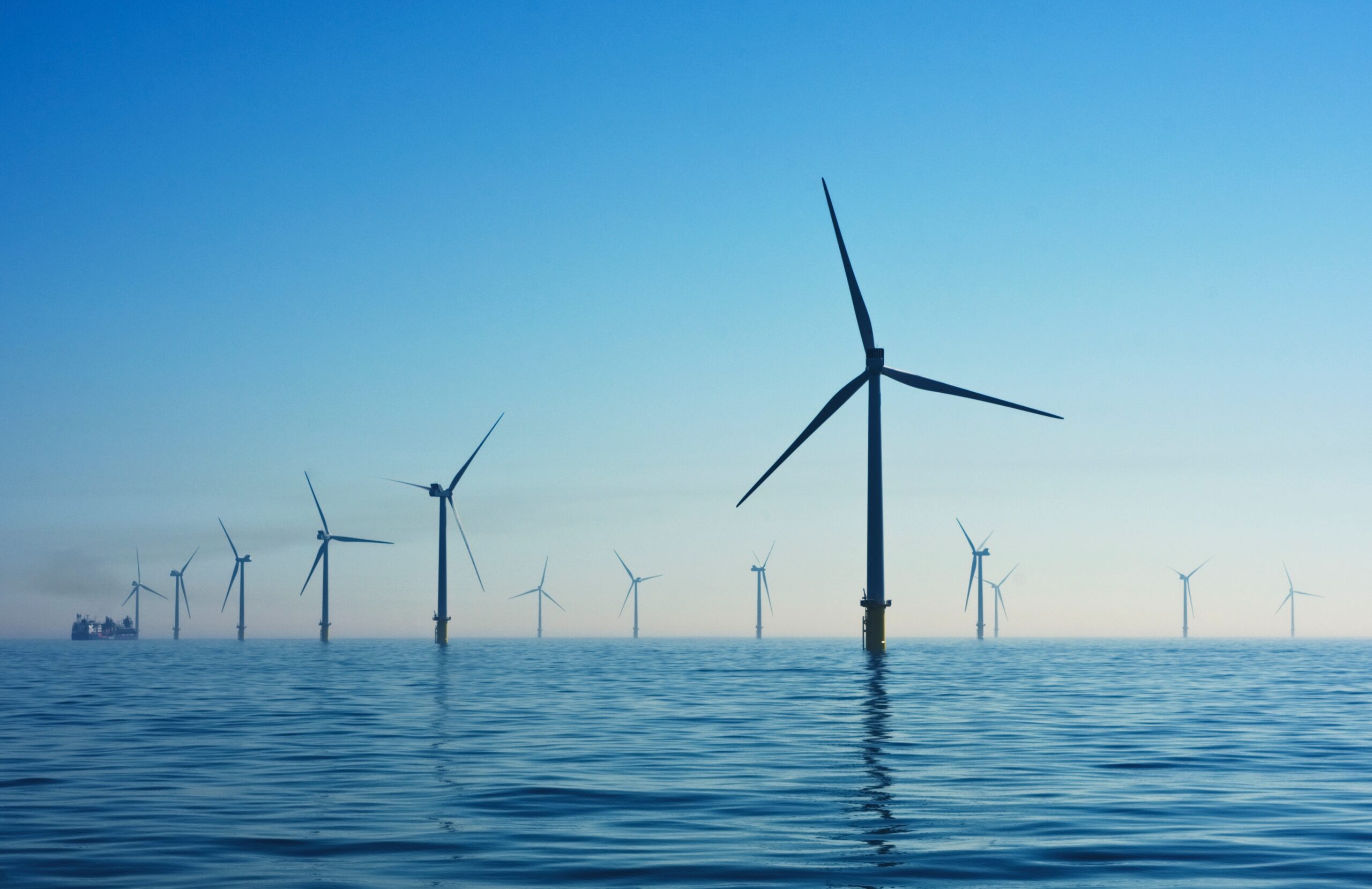 Before you go, don't miss to sign up for our free newsletter to get free lists of renewable energy investors, developers and startups and to stay up-to-date. No spam, promised.