The company based in Oldenburg built one of the first German wind farms in Pilsum, a couple of years later, in 2010, they were the very first who built an offshore wind farm in the German North Sea. Since then, the company has grown steadily and continuous developed and expanded - nowadays it’s considered as a meaningful investor in the renewable energy sector. By investing in new technologies across the renewable energy sector, they were able to enter the markets in the areas of hydropower, solar energy and biomass. With this development they are addressing the overall goal of providing a solution for the optimal balance between green electricity supply and demand. 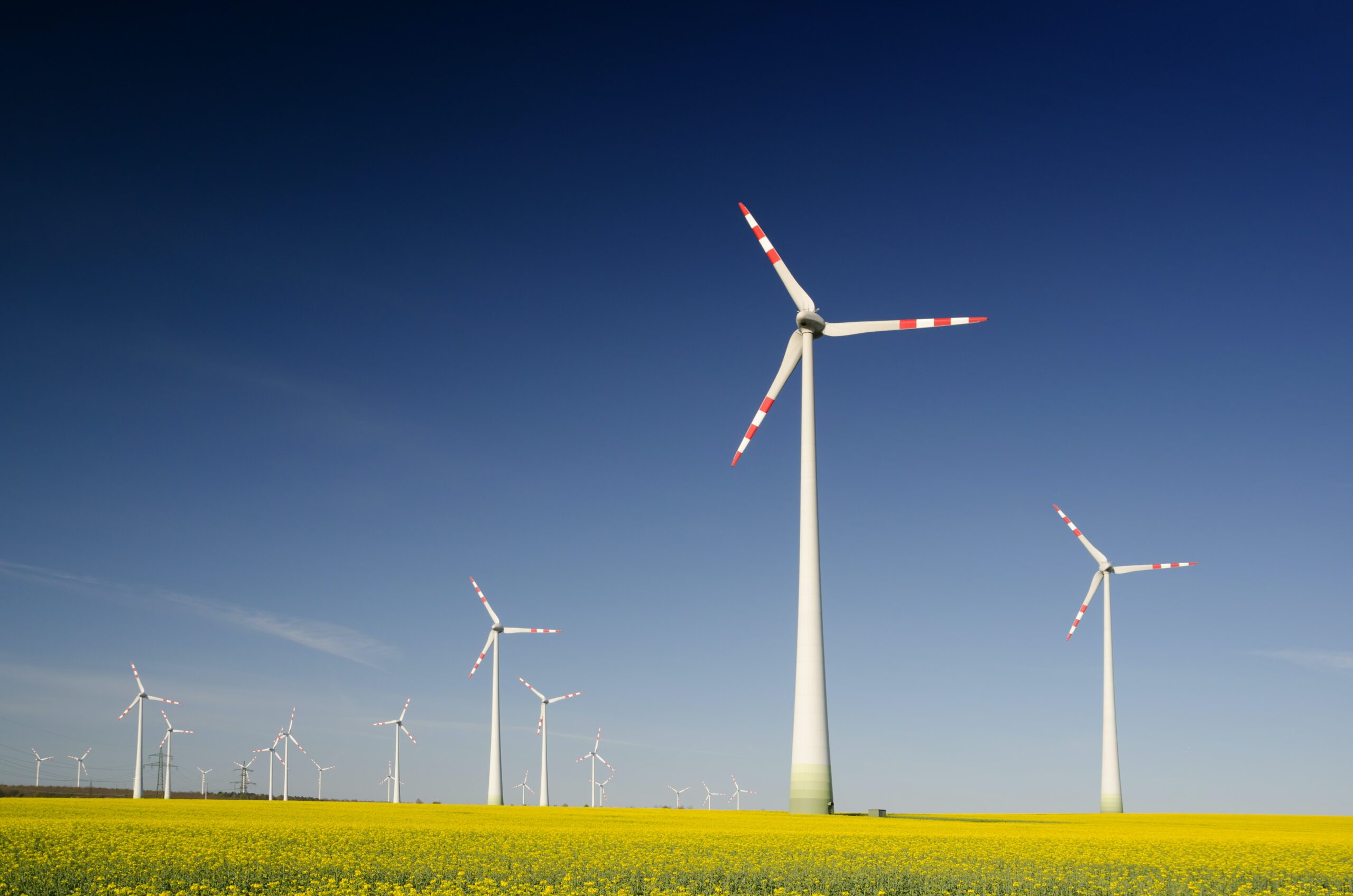